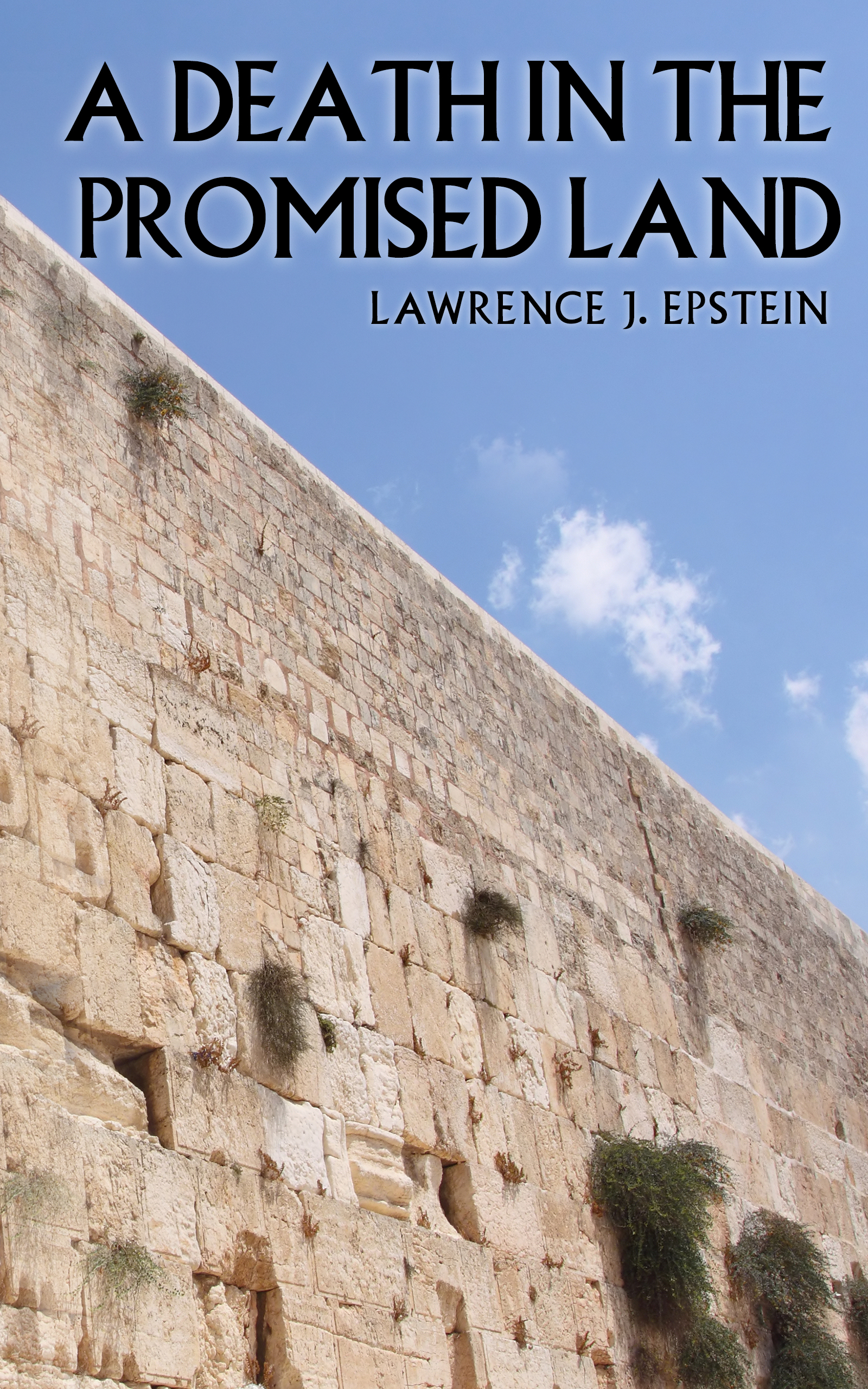 Danny Cresson, a young mystery writer, is sent on a mission to Israel by his dying mother. It is a trip that will change his life. He doesn’t even arrive there before someone on the plane over is stabbed to death. He works on solving that killing.

Danny also meets an Israeli journalist who is determined to expand her talents, even as she guides Danny and falls in love with him.

Additionally, Danny learns secret information about his long-dead father and tries to atone for his father’s death.

Filled with local sites and sounds, the novel follows Danny on an adventure that makes him question what his life has been and what it will be.